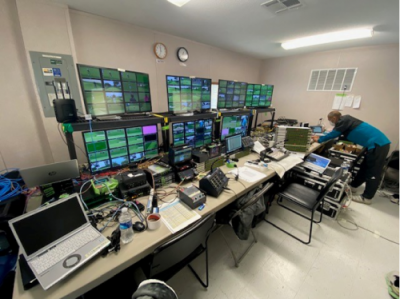 Kairali News has purchased additional IP-based ENG equipment from the company as a part of the news channel’s effort to continue providing innovative and varied programming content to its viewers during the upcoming Kerala State Elections coverage....

France TV teams upgrade their TVU Ones with Magic Hour

7 years have passed since the first TVU One entered the headquarters of France TV, marking the beginning of a long lasting collaboration....

Continue reading
Back to All Stories
Get our
Updates