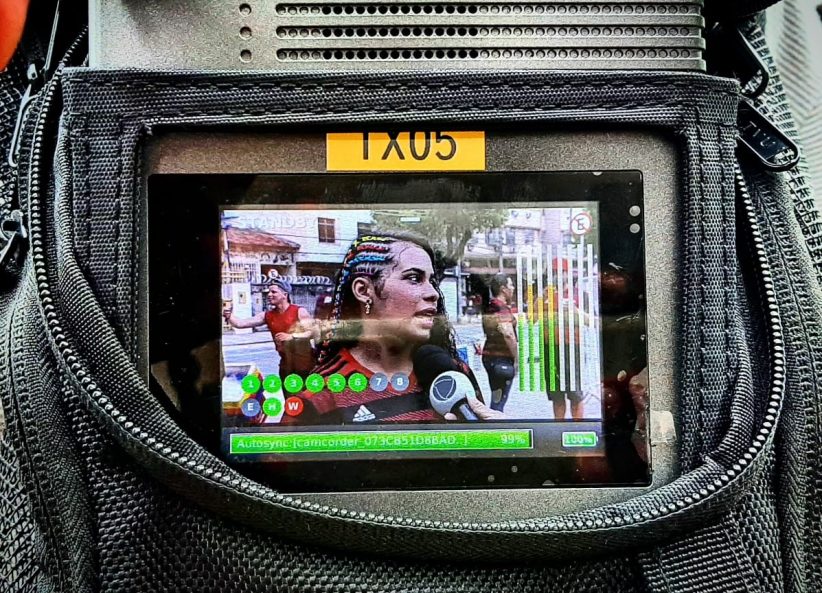 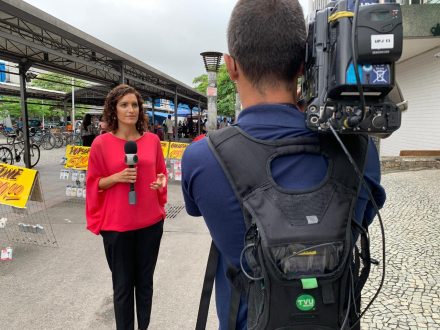 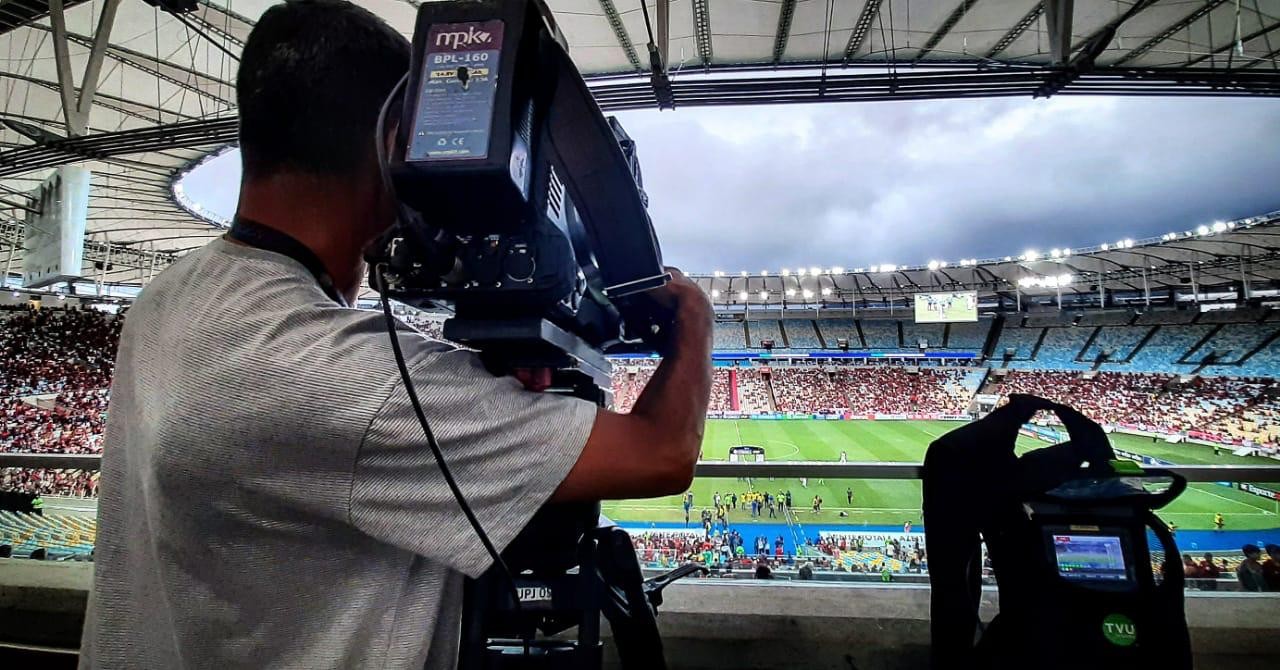 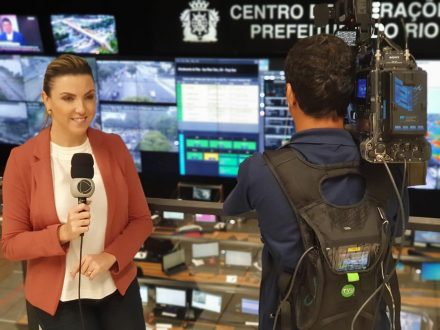 Get our latest product updates, exclusive promotions, and more…