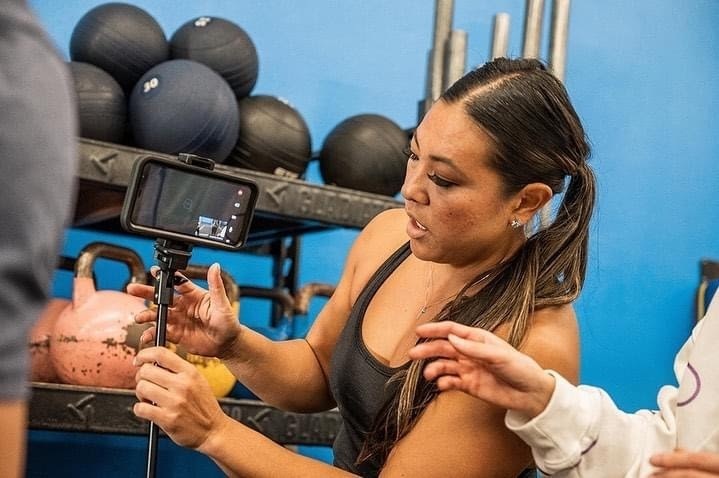 “Despite the pandemic, seventeen countries, ninety athletes, a hundred volunteers, and thirty host boxes came together to show the world that the Kalis Games community is UNDEFEATED. Bridging them altogether on one screen was made possible by TVU Networks.”

The Kalis Games are a licensed crossfit event that was founded in June 2017 at a small coffee shop in Manila, the heart of the Philippines capital. It was the perfect place to welcome friends from all over the world given its cultural and geographical identity. The Kalis Games was not just another competition, it’s become a movement.

The first-ever Kalis Games was held in October 2018, and it had 57 athletes participate, 160 volunteers and approximately 750 spectators. In the following year, nearly 400 athletes from around the world registered for the qualification round, and 157 of them from twenty six different countries and territories made it to the finals which was supported by about 200 volunteers. More than a thousand spectators watched the event on-site and virtually via a live stream. 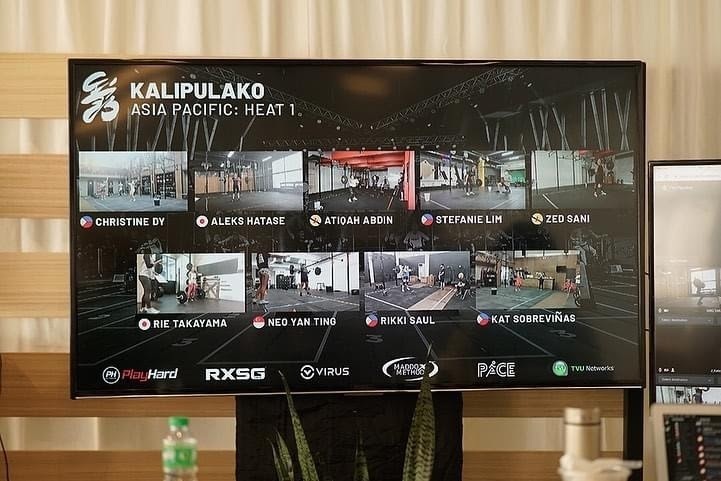 Fast forward to 2020, COVID-19 posed a huge challenge for the Kalis Games organizers. Due to travel restrictions and other risks, the organisers were unable to bring athletes from all across the world to Manila. The organizers had to find a way to remotely capture and broadcast the athletes from their respective locations so that they can be seen by organizers, judges, volunteers and audience alike. The organizers asked the TVU Networks Philippines team about using remote production to address this challenge.

TVU used two TVU Partyline™ and three TVU Transceivers to capture and broadcast the third annual Kalis Games in 2020. Cloud-based TVU Partyline™ allowed on-site judges to interact and collaborate virtually in real-time using broadcast quality video while monitoring each remote athlete. A second TVU Partyline™ setup in a gallery view called Mosaic mode displayed 10 live athletes simultaneously each round. The athletes used their mobile phones to capture their activities from their remote location. The output of the video was then produced and streamed directly to social media channels.

The 2020 Kalis Games featured TVU remote broadcast to cover 90 athletes, 17 countries and 30 gym locations. The successful setup allowed for low latency transmission and without the need for extensive hardware or software.

Ostsport.TV has added the TVU Networks Ecosystem and Multiple TVU Servers to its Live Streaming Workflow

Ostsport.TV uses the TVU equipment to distribute live camera streams from the stadiums to regional TV stations, to its own website, and others. For this purpose, a point-to-point connection is established with mobile TVU One units, with the camera transmission being sent to a TVU Server....

Network Saturation, No Problem for france.tv with Starlink and TVU