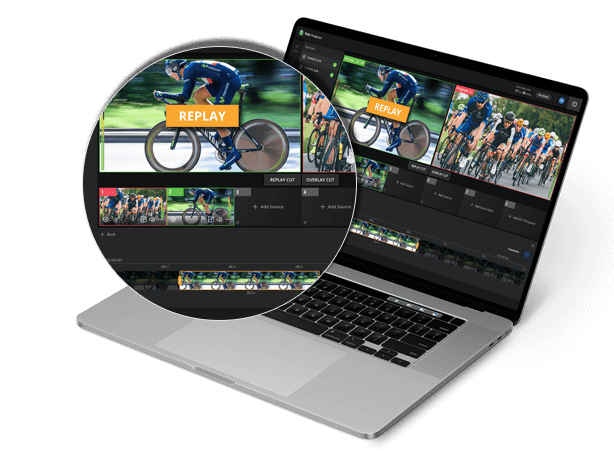 There’s No Place For Cloud Latency In TV Production

Working remotely is becoming the new norm in society for many as businesses take steps to reduce the threat of exposing their employees to COVID-19.

Like society at large, the Media & Entertainment industry, too, is transforming its workflows to maintain an acceptable level of production while complying with stay-at-home mandates and recommendations from various health and governmental agencies.

Perhaps the single most important enabler of these new remote workflows is the cloud. Where many in the M&E industry as little as 18 months ago shied away from the cloud –especially the public cloud—out of concern over the security of their assets, there’s been a newfound love for the cloud growing from a recognition that it is fundamental to maintaining content production during the pandemic.

However, the cloud poses a serious challenge for media organizations, especially those that specialize in live production. Simply stated, there is no room for latency in the execution of a switch from one camera to another.

Consider today’s on-site production of a baseball game with a technical director seated at a production switcher and a director—eyes glued to a multiviewer—standing behind calling cameras for the TD to take the instant the director issues a command.

Perhaps it is a close-up of a pitcher as he winds up and a switch to a second camera trained on the pitcher, batter, catcher and umpire. With the swing and the batter hitting the ball, there’s another to a wide shot as the ball skips between the second baseman and shortstop, and the centerfielder races in to field it.

What would that sequence of shots look like, however, if there were an unpredictable lag created by cloud latency between the press of a button on a control surface and the switch to the desired shot?

Without frame-accurate switching, not only would the game be nearly impossible to watch for TV viewers, but any creative intent on the part of the director would be impossible to achieve.

Of course, the production of live entertainment programs, award shows and news would suffer in a similar fashion from cloud latency that impedes real-time switching.

What’s needed for video producers looking to maintain the quality of their productions while working remotely via the cloud is a reliable method to address this latency so that switches between video sources appear to be instant.

Nothing less is acceptable—especially when viewers watching their televisions have expectations developed over lifetimes of viewing about how TV is supposed to look.

Unlike the countless businesses and industry sectors that have adapted successfully to today’s work-from-home mandates thanks to the cloud, the television industry can only make that leap, especially when it comes to live production, if the customer –in TV’s case, the viewer—perceives no difference from what they’ve watched their whole lives.

To do otherwise risks driving viewers away and ultimately threatens revenue.