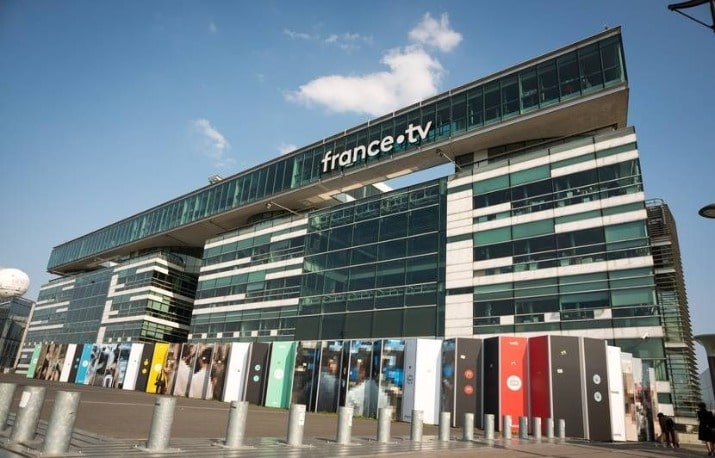 France TV teams upgrade their TVU Ones with Magic Hour

7 years have passed since the first TVU One entered the national headquarters of France 2 and France 3, where the reflection time around this new device rapidly switched to a long lasting collaboration based on trust and reliability.

“Seven years ago, before the national offices of France 2 and France 3 merged their resources, we received our very first TVU One, recalls Arnaud Courtois, project manager at France télévisions. Back then, even the often erratic 3G networks couldn’t trifle with the intelligence of this light contribution solution.

Since then, 4G became the norm, 5G is in the starting-blocks and France 2 and France 3 headquarters just upgraded 15 TVU One transmitters out of their 60 units fleet.

“This is a device that proved essential to our journalists over the years, added Arnaud Courtois. Primarily to go live when on the move, in France or abroad, but also during events where the use of duplex was mandatory. I’m thinking especially about election nights, 14th of July celebrations, or any other event catching the eye of the media.”

Going on the field with a “TVU” has become the “go to” device of the entire team covering news. Recently, US elections followed the flow to get the feeds from Anne-Sophie Lapix’s live set from Washington to France Télévisions News Control room.

A couple of weeks ago, on the Génération 2021 set that was broadcast on the 18th of March, a TVU One was used as a back-up contribution in case the fiber network failed. “We had planned everything to prevent any interruption of the signal, up to the use of TVU Producer, TVU Networks’ cloud production service.” added Arnaud. Besides offering accurate information, France télévisions can pride themselves on pushing forward projects and technical innovations, especially through their foresight on mobile devices that led them to invest greatly.

“If TVU is part of our ambitions it’s because TVU One’s are the most adequate devices to cover all the events demanding a strong reactivity from our teams on the field, adding a higher number of live sources than what conventional infrastructures can offer” explained the project manager.

Today, the 60 TVU units associated with the 8 receivers of Info France Télévision corroborate this vision, a solution that fully serves and helps professional journalists from 3 different offices to always be in the right place at the right moment. To be continued…

Continue reading
Back to All Stories
업데이트 받기