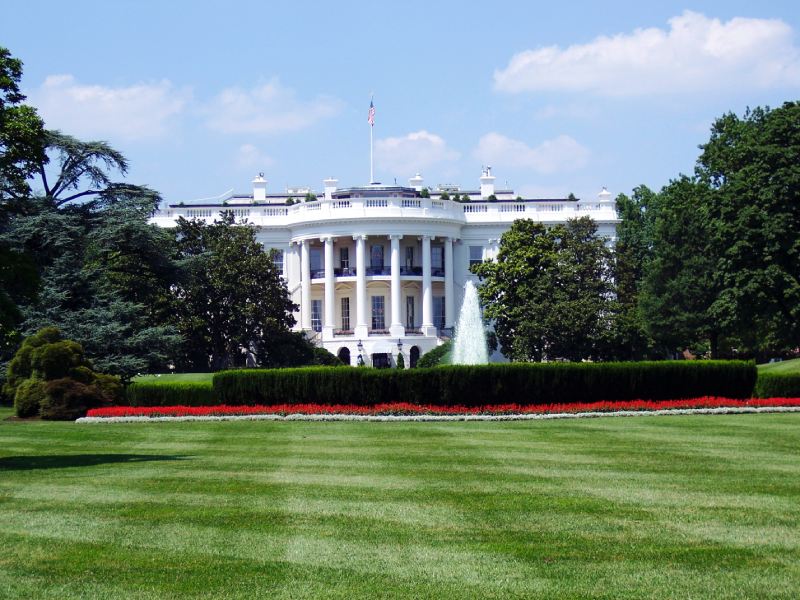 With just about two weeks to go (as of this writing) before Election Day, the need has never been greater for TV news operations to take advantage of the latest technology to assist them in reporting on what voters need to know.

One major TV station group has recently begun doing just that, leveraging our TVU MediaMind engine to apply artificial intelligence algorithms to pool feed footage. Thanks to AI, their journalists can sift through thousands of hours of footage collected every week and find the content they need to do their stories.

The workflow benefits are staggering. Being able to find just the right footage from 5,040 hours of content per week –that’s 30 camera feeds, 24 hours a day, seven days a week—would otherwise be impossible. But with AI to create metadata for each frame of video, every bit of the floor speeches, the committee debates, impromptu press conferences, campaign events and confirmation hearings is accessible.

Our TVU MediaMind AI engine employs a variety of algorithms, including speech-to-text, facial recognition and object recognition, to create metadata at the frame level that makes reporters’ searches for the right content fast and easy.

Recently, however, there’s been an upgrade of sorts to the object recognition algorithm. Rather than simply identifying the large items in a frame –a building, a truck or an airplane like a Boeing 747—the algorithm has been fine-tuned, so to speak, to be able to create metadata for each small element in a frame.

So, rather than simply recognizing that the airplane in a frame is a 747, the algorithm now recognizes there are bleachers full of people in front of plane, a stage, a podium and a blond-haired man in a trench coat standing on the stage, for example.

The significance is that rather than retrieving all of the clips with President Trump or a 747 or fans in bleachers, the metadata created about all of the objects in each frame enables a journalist to hone in on exactly what is needed for the story.

For the station group that has deployed TVU MediaMind, the AI-enhanced workflow means it’s stories are being made better by use of more relevant clips, more stories are being created to fill its linear, digital and social media pipeline and ultimately greater viewer loyalty will be built, leading to better ratings and higher potential revenue.

Most TV stations are sitting on untapped revenue potential in the form of stored newscasts and raw footage. The problem is they can’t monetize it because they have no way to tell potential buyers what they have. The key to unlocking this would be a centralized search engine available to all participating stations and networks that makes it possible to find relevant clips stored on premise or in the cloud by each broadcaster....