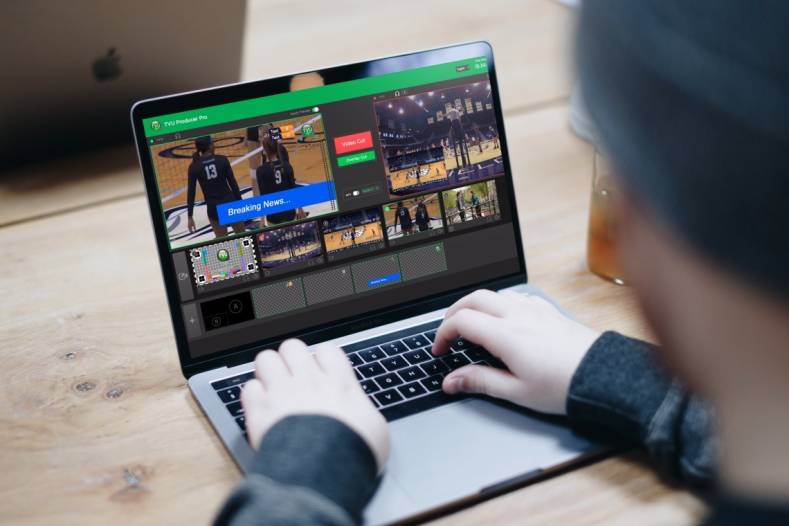 Remote television production is in the midst of an evolution that will fundamentally change the way sports, entertainment and other live televised spectacles, such as parades, are produced.

Rather than relying on 53-foot-long trailers outfitted to mimic all of the audio, video and graphics capabilities available in a studio, productions increasingly are relying on the cloud –where there’s a theoretically unlimited number of CPUs, GPUs and storage—to run virtualized versions of the real-world hardware devices available in production vehicles.

A cursory look at the nexus of technology and business reveals the why behind this transition.

The Why Of Cloud Remote Production

Consider that TV networks, professional sports leagues, and collegiate athletic associations typically rely on mobile facilities companies with a fleet of production trailers and trucks to roll their mobile production vehicles to a sports or entertainment venue for event coverage.

Those mobile facilities are designed with a variety of capabilities to meet the typical requirements of productions of different sizes—big trailers for big events and smaller trucks for those that are smaller. Even so, it’s often the case that certain capabilities go left untouched and thus unbilled because there’s no need for them to produce a given event. The opposite is true as well. Often a sporting or entertainment event requires so much production capability that multiple vehicles are booked.

A common shorthand that sums up the scale of live remote production relates to how many cameras are required. For smaller sports, such as an NCAA Division II volleyball tournament, there may be only a couple to a half dozen cameras. An NFL game on the other hand, might require 30-plus cameras, and the biggest sporting events might call for 100 or more.

Setting the cameras and cabling aside, there’s a whole lot of technology and associated costs that go into supporting those cameras in a mobile production vehicle—everything from camera control units and routing and production switchers to slow motion instant replay servers and multiviewers.

Transitioning all of that as virtualized equivalents in the cloud not only dramatically reduces how much money must be spent on the cost of physical production technology, but it also shifts spending from a CapEx to an OpEx model and makes it easier and less expensive to dedicated the precise amount of production capability needed for a given event.

The interesting thing about shifting to the cloud is that unlike a physical production switcher with a finite number of inputs, M/E busses and outputs, there is an unlimited amount of bandwidth in the cloud, making it possible to accommodate an unlimited number of camera and other video sources.

Further, it’s not even necessary to have all of these sources in the same server. Our company, TVU Networks, has developed cloud-based micro-services for input and output of sources that make it possible to separate sources to different physical machines in the cloud.

As a result, camera and other video sources can be dispersed to any number of cloud servers, and the technical director responsible for switching a show is none the wiser because what server and what memory is being used is irrelevant to the task at hand.

Over time, broadcasters and others who hold the TV rights to live sports and entertainment will begin to see they sacrifice nothing from a production sizzle point of view and gain enormous economic and business benefits by leveraging the cloud for remote production.

Continue reading
Back to All Stories
アップデートを入手する