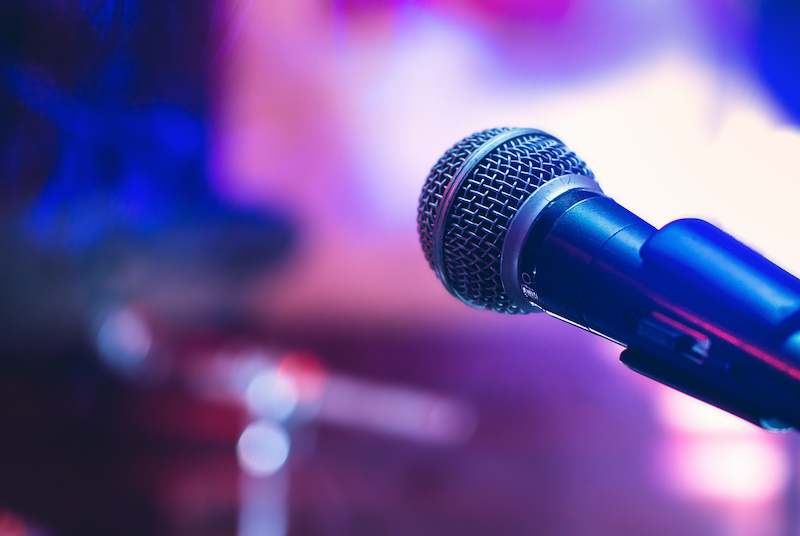 Event watched by 12 million uses TVU Partyline and TVU Transceivers to manage nominee, host and crew participation throughout the world for live webcast

MOUNTAIN VIEW, CA – Remote participation of award nominees, category winners, host and crew members for the 63rd GRAMMY Awards Premiere Ceremony was orchestrated using technology from TVU Networks. Live streamed on Grammy.com and YouTube, the ceremony featured the presentation of over 70 award winners, along with several musical performances. The GRAMMY Premiere Ceremony is the second major awards show supported by TVU’s one stop shop solution for events this month.

Because of COVID restrictions, the event’s host and four presenters were shot at CenterStaging Studios in Burbank, but nominees participated from their homes or other remote locales throughout the world. Show producers used the TVU Partyline cloud-based, broadcast-quality video conferencing platform and TVU Transceivers to connect virtual nominees and award winners to the live webcast.

On the day of the show, remote attendees joined the TVU Partyline conference by either clicking on a link in a standard web browser on their PC or using the TVU Anywhere app on their smart mobile device. While waiting for their category to be announced during the show, nominees could view the live program using TVU Partyline’s integrated Return Video Feedback (VFB). Crew hosts were able to interact privately with one nominee or with all nominees as a group. Category winners were shown in full screen and gave their speech live over Partyline.

“We supported hundreds of live participants, including nominees, hosts and crew members using TVU,” said Greg Fera, Executive Producer, GVF Productions. “Everything was so seamless. It was also a very cost-effective way for us to connect so many people with just a single, cloud-based platform. It was just amazing.”

“Having over 12 million people view what’s possible with TVU Partyline during the GRAMMY Awards Premiere Ceremony is a tremendous affirmation of our efforts,” said Paul Shen, CEO, TVU Networks. “But because it’s a cloud-based platform that works over IP networks with minimal hardware, it’s scalable and affordable for events of all sizes. We’ve designed this to be a one-stop solution for producers anywhere in the world looking for a broadcast-quality remote video experience with live guest interaction. Standard video conferencing platforms simply don’t have the same advanced technology, so their scalability and overall performance is incomparable.”