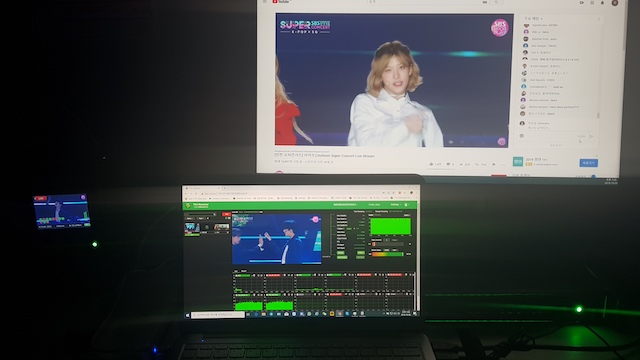 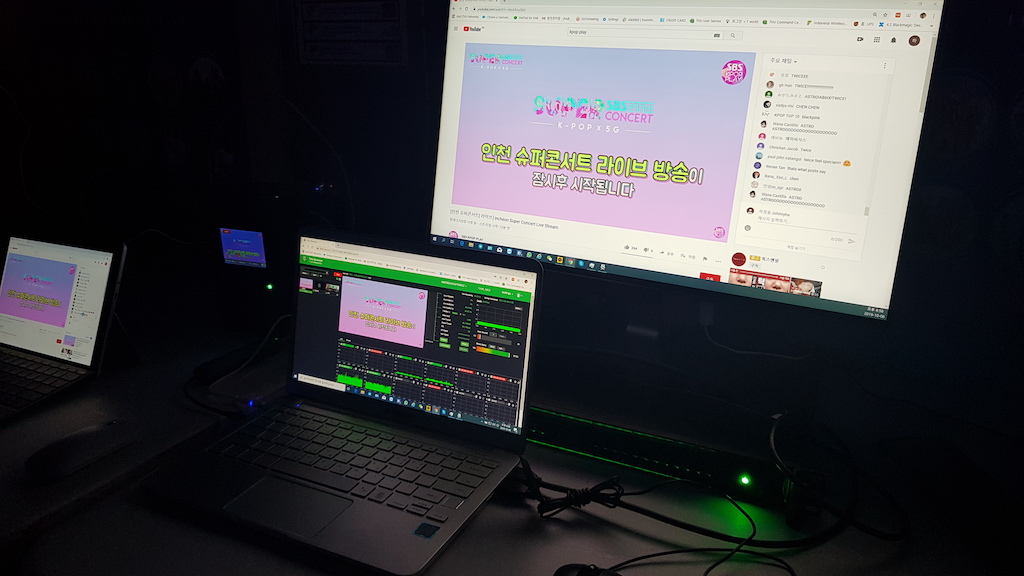 The SBS Super Concert, which was created in 2011, is a highly followed and attended event that is held in a different Asian city each year. The 2019 event took place at Incheon Asiad Stadium and featured 10 internationally beloved K-Pop artists including girl group TWICE and all-male act NCT Dream. In an effort to engage with a global online audience, one of South Korea’s largest broadcaster, SBS, turned to TVU Networks to help bring its star-studded Super Concert to its YouTube channel. In addition, the broadcaster decided to transmit the live concert in 4K using 5G technology. 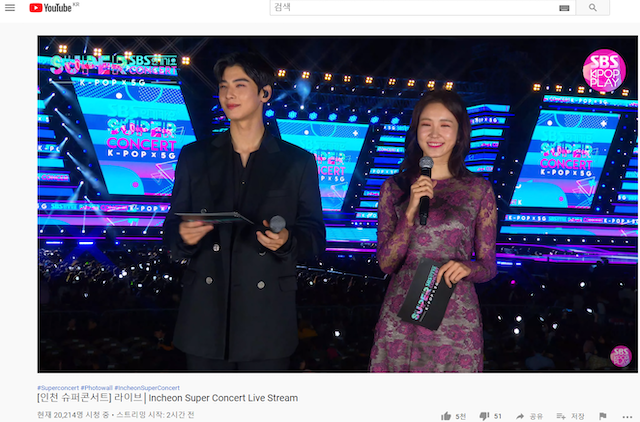 The two-hour event was streamed using a single TVU One 4K unit that was installed inside the venue and connected to two 5G-enabled mobile phones, with 5G bandwidth provided by Korea Telecom. This was the first time that SBS used TVU One in conjunction with 5G to cover a large live remote event. The result was an ultra high-definition live YouTube stream that captured all of the concert’s moments in first-ever 4K picture quality over 5G.