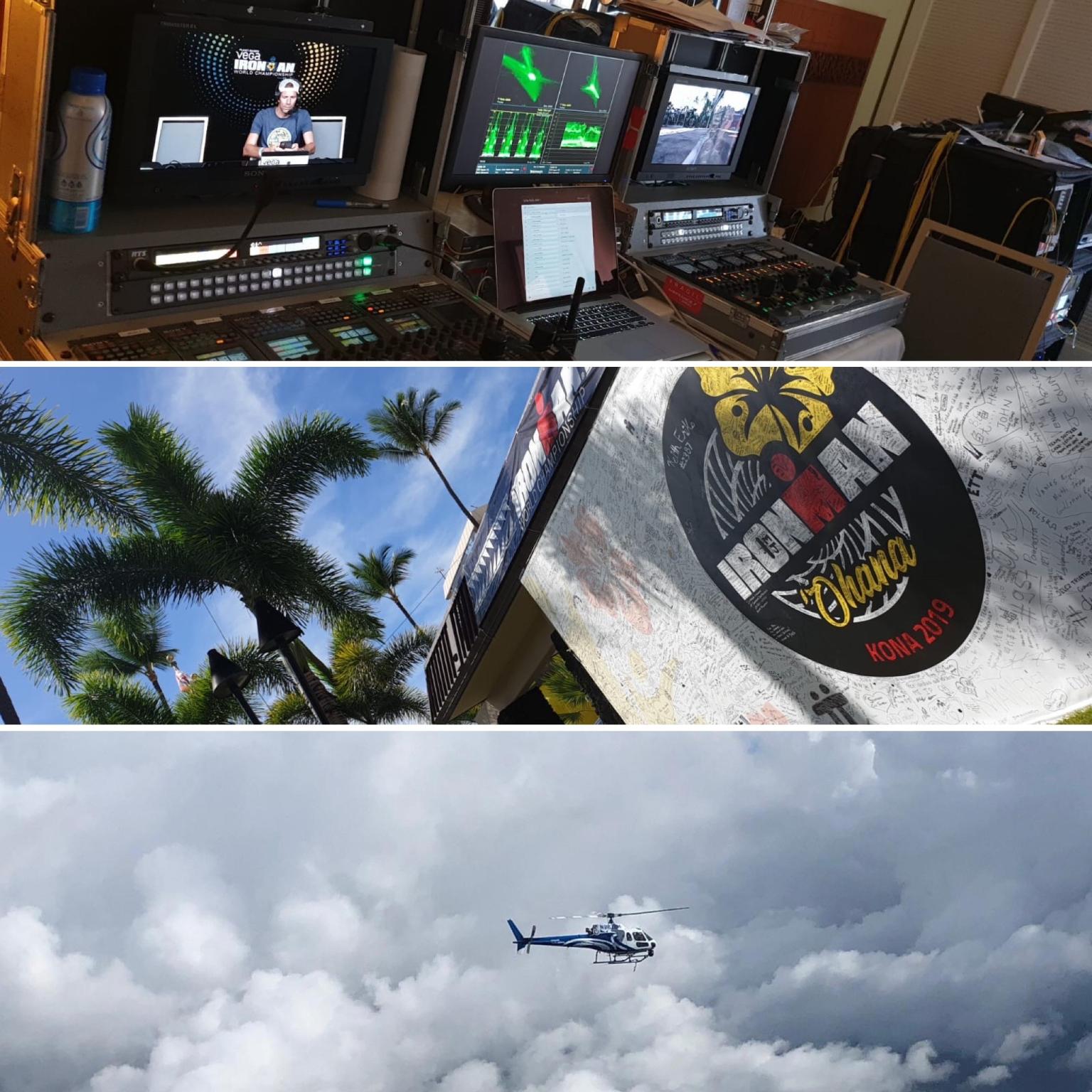 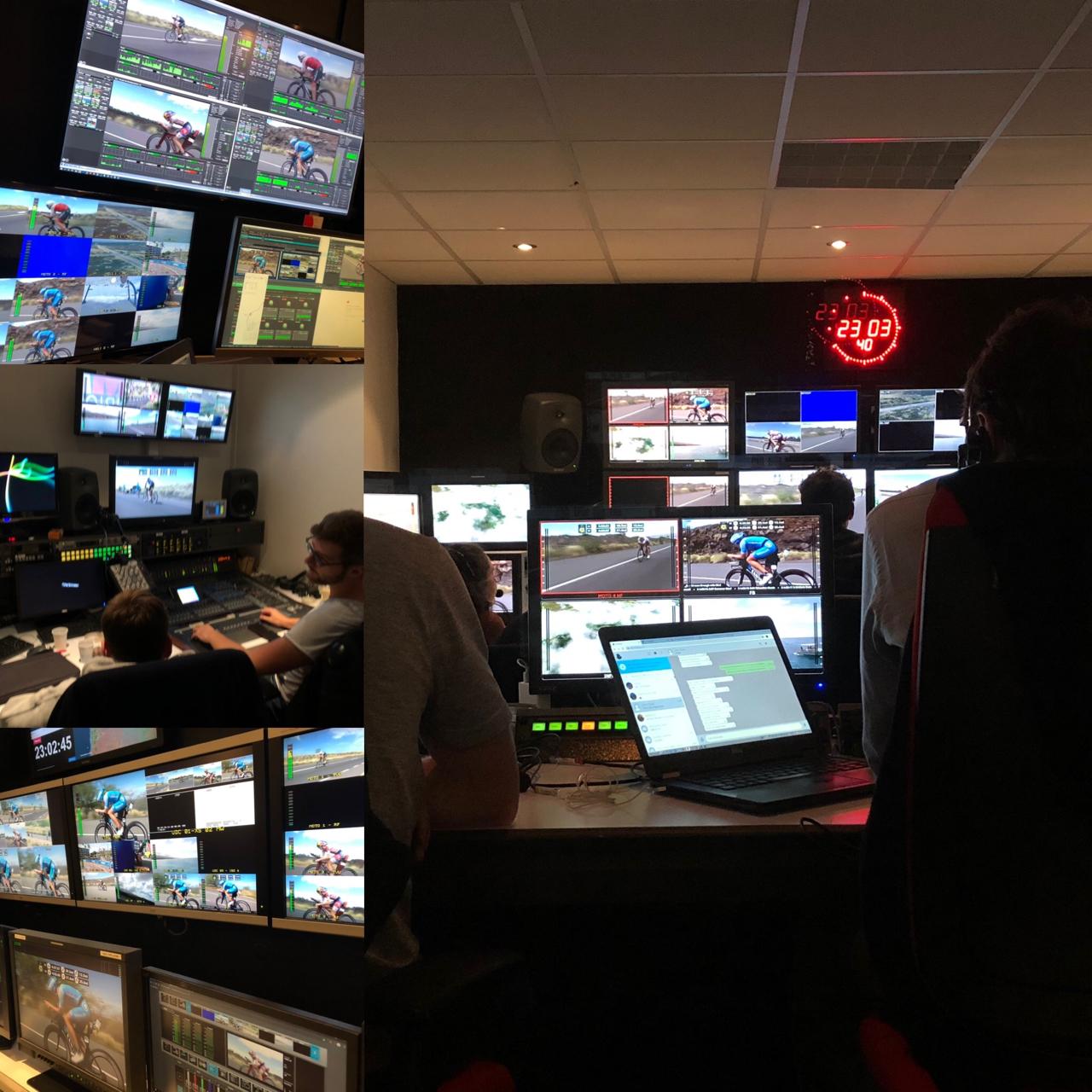 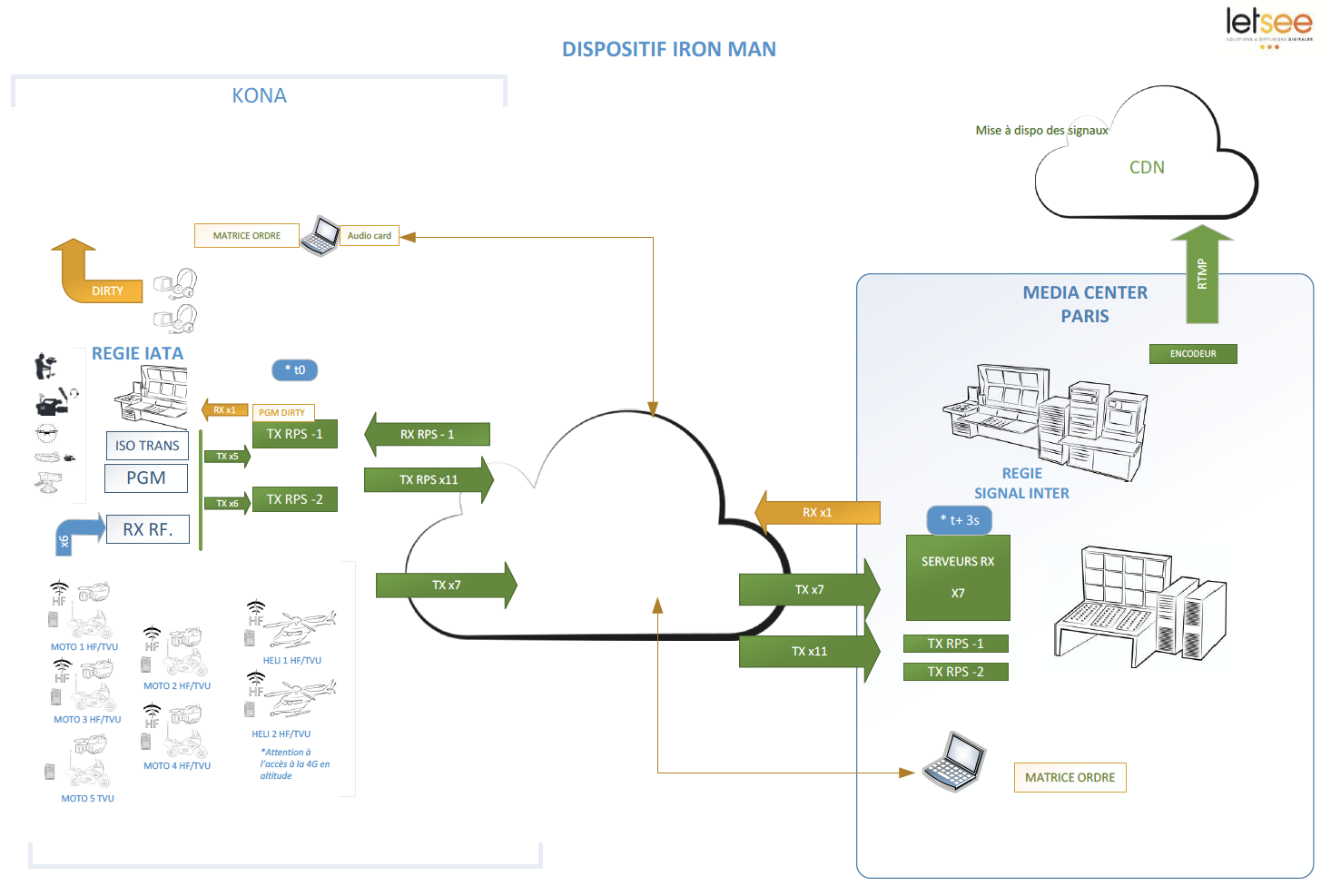 Continue reading
Back to All Stories
アップデートを入手する